Following a rigorous selection process which took place between 15th – 19th July, military charity, Walking With The Wounded (WWTW), is pleased to announce the final team participating in the Walk of Oman expedition.

Formed of five ex-military personnel and one member still currently serving, all six of the team have physical or cognitive injuries and will tackle one of their toughest challenges yet, as they pull a custom-built cart weighing in excess of 300kg (around three times their own bodyweight) across the Omani desert.

Starting on November 20th and ending on December 11th 2020 the team will take on an epic trek inspired by Wilfred Thesiger. Thesiger, a British military officer, travelled across the Arabian Peninsula in the 1940s, and the trek will see the team embrace the same hostile conditions in the Omani desert. The expedition will end on Oman’s Armed Forces Day.

Highlighting the extraordinary courage of the men and women who have been injured, both physically and mentally, while serving their countries, the walk will showcase the need for continued support in aiding the transition from the Armed Forces into civilian life.

Experiencing extreme temperatures as high as 95°F and trekking between 20 km to 22 km per day in what will be an unforgettable three-weeks of strength, determination and grit, the team facing the desert are: 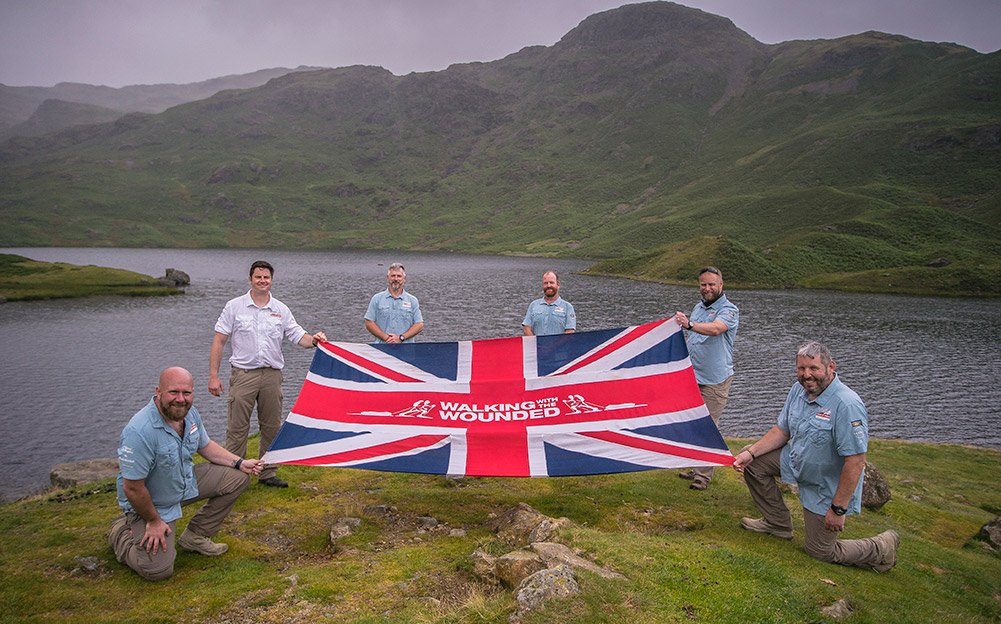 The final team of six were chosen following a five-day selection process in which they hiked across different peaks in Grasmere, Cumbria. With the walks varying each day from 5 km to 20 km, the team were able to test their physical capabilities, whilst walking in an unpredictable climate and across tough terrains.

“We are very excited to have been able to take all six candidates as part of the team from the selection week process. The team face an immense challenge ahead of them and each will be tested mentally and physically. Throughout the selection week process, each candidate embraced the task ahead and cemented the bond formed between them that will put them in good stead for the Omani desert.”

The Walk of Oman is supported by The Duke of Sussex in his role as the official Expedition Patron, along with support from the Royal Office of HM Sultan Haitham bin Tarik and in partnership with the Omani Armed Forces. The team will be followed by a support team in case of emergencies during the course of the expedition.

About Walking With The Wounded:

Walking With The Wounded (WWTW) is a charity established to support the employment aspirations and vocational outcomes of our wounded, injured and sick ex-servicemen and women who have been physically, mentally and socially disadvantaged by their service.

WWTW recognises the inherent skills of our Armed service personnel and wants to complement these qualities, as well as provide support to transfer their skills into the civilian workplace.  We offer assistance through our programmes to those vulnerable veterans who have been physically, mentally or socially disadvantaged by their service and assist them in gaining independence through new long-term careers outside of the military. This includes providing support to homeless veterans and veterans in the Criminal Justice System; areas which are too often ignored.

The outcome? Sustainable employment and independence for them and their families.

Find out more at www.wwtw.org.uk