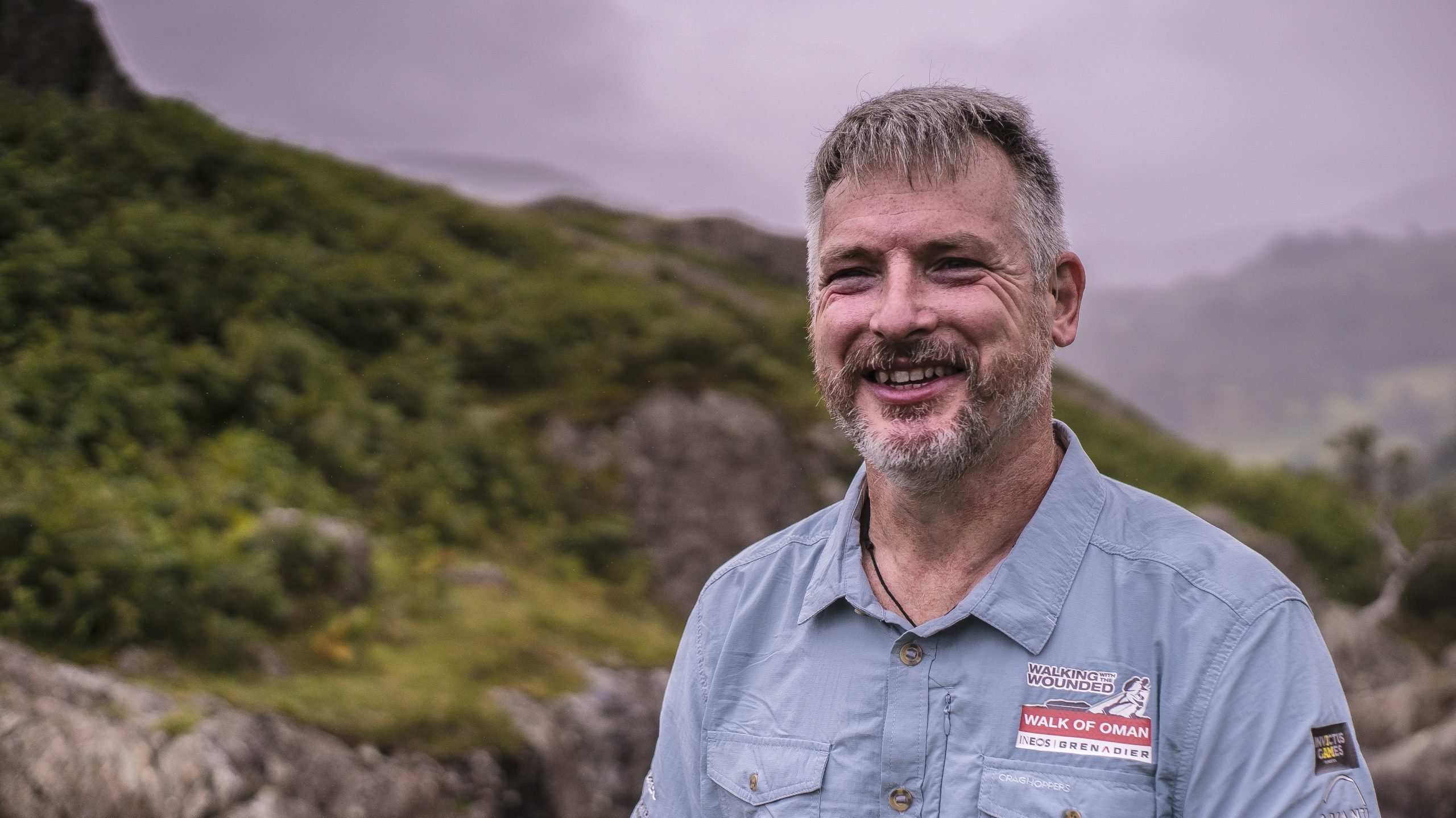 I tried to join in 1982 (as a cadet) I was living in Farnborough just down the road from Aldershot, I watched the Paras pack up and go down south and then come back. As a young lad, I thought these guys were superhuman, carrying all that kit tabbing that far and fighting a battle at the end which they won…wow! So that was me sold, from that point on.

What positive aspect/s can you take out of Service that you feel you can carry with you through life?

One of the main things with the Armed Forces is common courtesies and respect are in-built into you. And most of the guys that I know carry it forward to civilian life. Whether you like the person or not, you respect their rank. People have commented on that in the past, they know that I’ve served in the military by the way that I talk and greet others.

Are there any aspects of Service that you miss?

Absolutely. Camaraderie and the trust. You might not like the person that you are working with, but you trust that they will have your back. When I was serving in the Infantry, it was important to know that the person serving alongside you will support you.

I also miss the team and shared experience. That is why I’m excited to get out to Oman with the Walk of Oman team. Even though we are strangers, we have the shared experience of serving and knowledge and sense of humour that brings us together.

What skills will you bring to the team?

Skills wise, I think we pick up a lot of ‘untrained’ stuff. The ‘get on and do it’ without being asked, little moaning about rough living (air mats are 5*), the motivation for yourself and the team to get ‘it’ done as well, I notice that is sadly lacking in the outside world.  Having served as an Infantryman, I’ve learnt the ‘Infantier’ way of things- we’re used to spending time on our feet and finding tricks to help us cope.

Practical skills would be things like my medical training, cooking, physical willingness/ability also if things break, we generally can fix most things with zip ties and duct tape!

Why have you chosen to support WWTW?

I have worked alongside WWTW for years, signposting people to the charity on our courses as well as the employment side of things. I recently received support from WWTW when my role at my previous employer was made redundant.  I contacted Tony, an Employment Advisor after working with him for a number of years, he has supported me and has been working on roles and courses for me.

I struggle with motivation and events like this give me a pull and the momentum to move me onwards, I find it has a very positive effect in family and work-life. Working in the ‘small team’ environment is also a powerful and missed part of my life. This sort of thing is a life memory, a shared experience that you can draw on in the future, something many read about, but few do, and I love that kind of challenge – mental and physical.

What are you most looking forward to?

I LOVE being outdoors, the experience of being with a bunch of like-minded people in a rarely visited part of the world with the possibility of seeing some very rare wildlife that is only found in this region, is a little exciting (you might have noticed that). The history of the country and Britain’s connections are also interesting, having read books about places like Mirbat and Jebel Akhdar I am keen to see the country and people for myself, to get a ‘feel’ for the place.

Struggling. I’ve lost my sense of direction, but this expedition has given me a goal to work towards.

Any cookies that may not be particularly necessary for the website to function and is used specifically to collect user personal data via analytics, ads, other embedded contents are termed as non-necessary cookies. It is mandatory to procure user consent prior to running these cookies on your website.