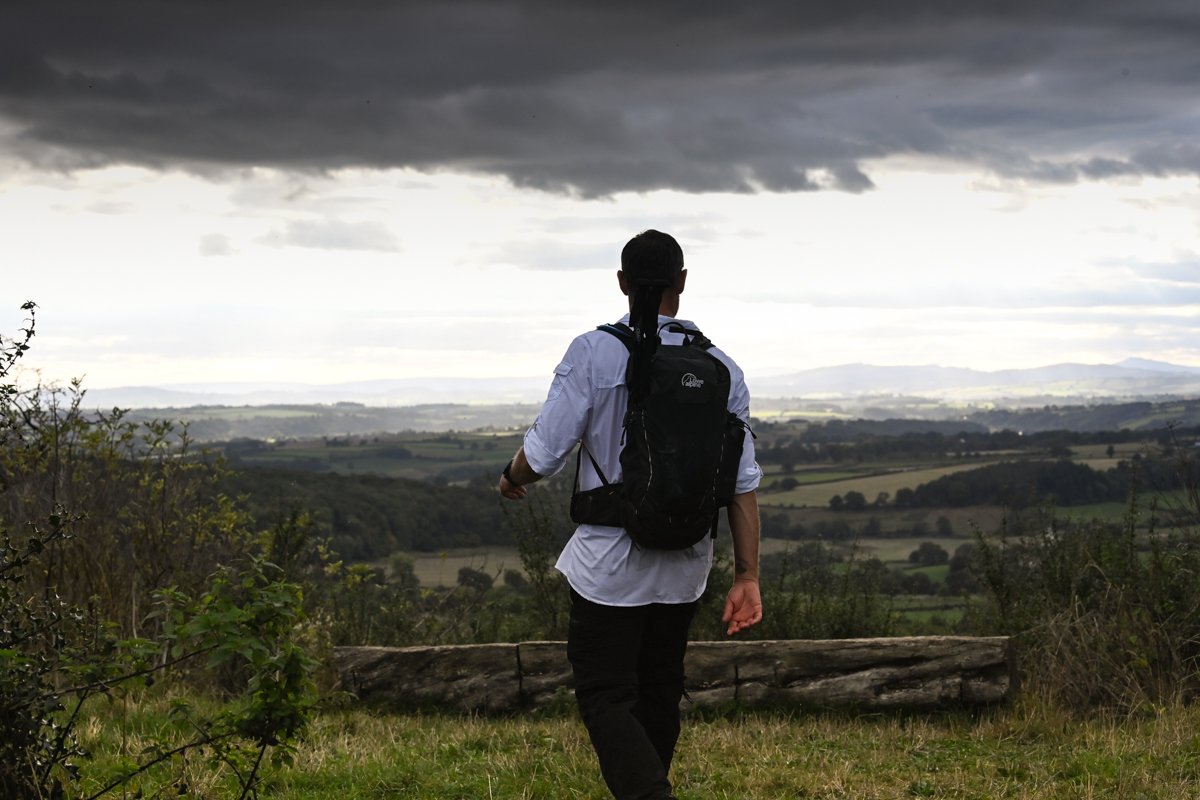 Supporting those who served

Over the past 12 months, around 15,500 people left the UK’s regular Armed Forces, and the majority were able to find their feet in the civilian world. For example, figures have revealed that 88 per cent of ex-service personnel who are supported by the MOD’s Career Transition Partnership, are back in employment, education or in the voluntary sector 6 months after leaving the Armed Forces. However, the minority struggle. This is who Walking With The Wounded supports.

Employment provides the bedrock for a stable future, and it means more than just getting a salary. It is an important part of people’s lives, giving people the choice about how they live their life, from the home they live in, how they spend their free time to providing for family and friends. It can also play a big part in mental and physical health.

In 2020, the WWTW team supported 2827 veterans, a 51 per cent increase compared to 2019. Within this figure, the care coordination team delivered 42 per cent more paid job outcomes. The Grenadier Walk of Oman team members have all served or are still serving and individuals like Brian and Sean have both received support through our Employment programme.

When asked about the support he received from WWTW, Brian said, “…I received help, probably when I needed it the most from one of the WWTW employment advisors, Jonathan. I signed up to do the Walk of Oman because I want to get that buzz of a challenge feeling again. I want to demonstrate courage, resilience and determination with fellow veterans who speak the same language and to be part of a team again.”

Find out how WWTW supports those who served.