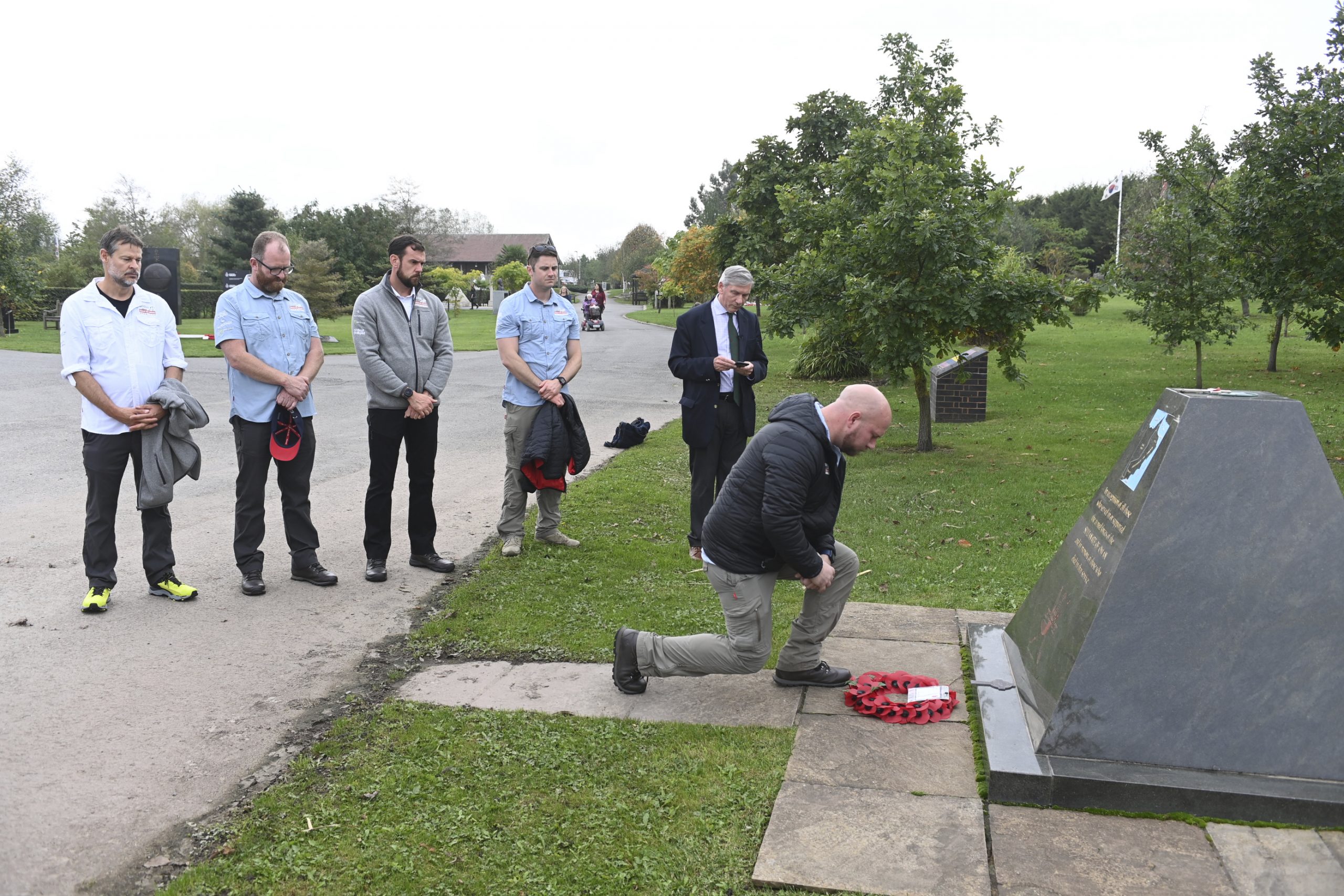 Why Oman and the challenge ahead

Over the past decade, Walking With The Wounded has pioneered ambitious expeditions around the world. We have taken teams of veterans to the North and South Poles, the slopes of Everest, walked the length of Britain, and crossed the USA.

Every expedition is funded by corporate partners, so the money we raise goes to our employment, mental health, and care coordination programmes, transforming lives and communities, reducing reoffending, saving the taxpayer money, and supporting the NHS.

The Grenadier Walk of Oman expedition was planned to mark our 10th Year Anniversary. The expedition would see a team of 6 veterans trekking 400km across the Omani desert.

Why did WWTW choose Oman? The UK has a long history with the country. For example, in 1798, both countries signed a Treaty of Friendship, under which Great Britain and the British Empire guaranteed the rule of the Sultan. Fast forward to 1951 – Oman received independence from British rule. However, we have remained close allies.  The UK supported His Majesty Sultan Qaboos during the Dhofar Conflict in 1972 and the UK and Omani military continue to train closely with one another today.

In addition to our shared military history, The Grenadier Walk of Oman was also inspired by the adventures of British Military Officer and Explorer, Wilfred Thesiger, who explored the Arabian Deserts between 1945-1949.

However, following the global pandemic and the uncertainty this caused around the safety of the team and international travel, it was decided to bring the expedition home to the UK and swap the vast deserts of Oman for the green rolling hills of Great Britain.

The expedition team are now taking on The Grenadier Walk of Oman (reimagined in the UK) and they are walking 400km across the UK in just 12 days (the distance of 10 marathons!)

The expedition is supported by a number of corporate partners, including our title sponsor, INEOS Automotive, whose Grenadier 4×4, due for release in late 2021, stands for the spirit of grit and determination embodied by the team. Other partners supporting the charity and sponsoring the expedition include Global Energy Drink Brand Monster Energy, Satellite Communications Specialists Avanti Communications, British Outdoor Clothing Brand Craghoppers, leading wealth and asset manager Shard Capital and the Invictus Games Foundation.